Over the past year, 80% of adults over age 45 have experienced emotional distress.

Symptoms like depression, anxiety, and fatigue are real. You are not alone.

A WellQor counselor can help.

We specialize in mature adults and the challenges they face later in life!

We all have different needs at every stage of life. WellQor specializes in helping you with issues that happen later in life: parenting teenagers & young adults, empty nest syndrome, marital conflicts, menopause, retirement, health challenges–all things that can cause situational depression or anxiety. Working with a WellQor counselor can help!

Tips to Find a Therapist That’s Right for You:

Finding the right therapist can be difficult, as a quick search is going to yield hundreds of results with many of them booked or not specialized in what you need. Some people want to resolve family and relationship conflict, some people want a safe space to talk about past trauma, and some people enjoy the helpful life coaching that a therapist can provide. Whatever your reason may be, it’s going to influence the type of therapist you choose.

WellQor makes getting help from a therapist AFFORDABLE, and it’s EASY!

COVERED BY INSURANCE AND MEDICARE with
minimal out-of-pocket costs.

NO REFERRAL NEEDED  Our patient intake team does all the work to get you started.

Large network of licensed counselors, TOGETHER  we’ll find the right one for you. Need to switch providers? No problem!

Most insurance plans cover WellQor services with little or no out-of-pocket costs. Enter your insurance information to confirm your coverage. 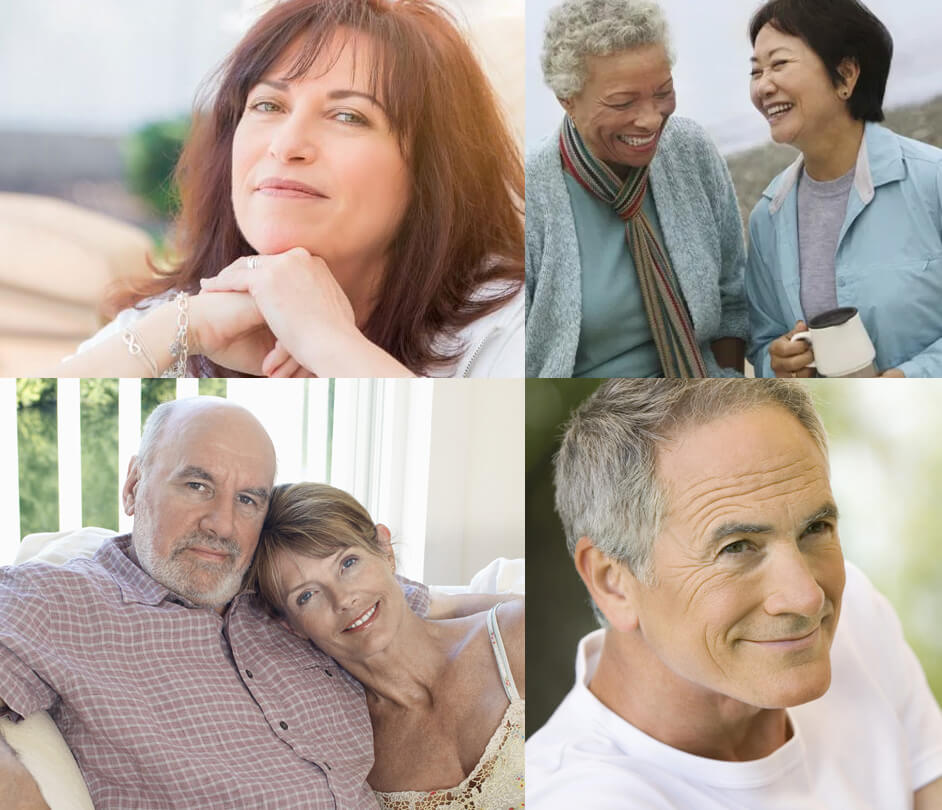 WellQor Has Helped Thousands of Mature Adults Like You!

“I just did not feel like myself.  I had several decisions to make and was at a transitional point in my life where I needed assistance to define what I wanted my future to look like. I was able to get matched with Jackie within a few days.  I was thrilled when I met her through the video system.   She helped me organize my thoughts and led me to discover new goals for myself.  It was so refreshing to talk to someone who could guide me through the process.”

“My partner of 10 years just ended our relationship unexpectedly.  I felt lost and  questioned my self-worth.  My family told me I just needed to “move on” but I was not ready and felt dismissed.  Even when I was with my friends I felt alone.  I did not know where to turn so I went to my doctor.  My PCP told me about WellQor.  Initially I didn’t think anything would work but I figured one call won’t hurt.  I was connected to Wendy who was so supportive.  She listened to me and did not just throw out advice – I felt heard.  It was a safe place for me to mourn my lost relationship.  I was able to work on ME!  After a few weeks I began to feel better and had started going out and doing things.  I then met my boyfriend John who has been such a great support.  I am so glad that Wendy encouraged me.”

“I was diagnosed with breast cancer.  I felt paralyzed with fear and devastation.  My daughter did not know what to do so she searched for help.  After finding WellQor I was able to see a therapist right away.  I was able to meet with Jean that same week!  It was comforting to talk to someone outside of the family.  I cried, explored my options and was able to make the decisions needed.  Jean guided me each step of the way.  She knew exactly what questions to ask me in order to propel forward and begin treatment. For the past 5 months I am now cancer free.”

“My husband died of Parkinson’s Disease.  So much of my life was devoted to being a caregiver for him.  When he died I felt like I not only lost him but I lost my role.  What was I going to do now?  I could not picture my life without him.  Laurie was so patient and kind.  She gave me the space to reminisce about the amazing times I had with my husband. I learned about the stages of grief.  I was able to plan a Celebration of Life and honor his memory.  Laurie also suggested I prepare a photo album of all the times we reminisced about.  It was so therapeutic and now I can fondly look at the book and appreciate the times we had.  I miss him still, and always will, but now is my time to start a new chapter of my life.  I began volunteering at the Human Society and even adopted a cat.”

“I went to the emergency room because I thought I was having a heart attack.  I was bewildered to hear it was a panic attack.  Sure I had some anxiety but I looked at it as being meticulous.  I decided to find out more about anxiety.  I was matched with my clinician Amy who provided me with valuable education.  I had no idea that my physical and mental health symptoms impacted each other.  As wee began to talk I realized my anxiety was through the roof.  My fixations were actually controlling my life. I washed my hands several times a day with 3 pumps of soap and  3 paper towels.  I took 4 showers a day for 45 minutes. What I was trying to control was now controlling me.  I needed to take my life back.  I developed a “toolbox” of things to do when I became anxious.  I am happy to say that I am down to 1 shower a day for 20 minutes and no longer needed to count the pumps of soap and paper towels.”

Have Questions About WellQor Counseling Services?

Want More Tips on How to feel Happier and Healthier?  Sign Up for our Newsletter! 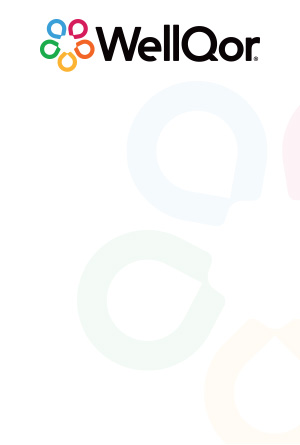